Don't take an opportunity for chef schooling in Japan lightly.  Native Japanese cuisine is distinct, especially when sampled in its birthplace and rightful environment. The ingredients used are unusual and the attention to presentation detail is uncommon among other nationalities.

Even among Western culinary cultures, Japanese techniques and dishes hold a special significance.  Most of us have never been to Japan, yet our familiarity with elements of Japanese cooking speaks to the widespread appreciation it has achieved. Japanese cuisine continues to inspire cooks in the US with new methods, new flavors, new combinations, and aesthetically advanced presentation. 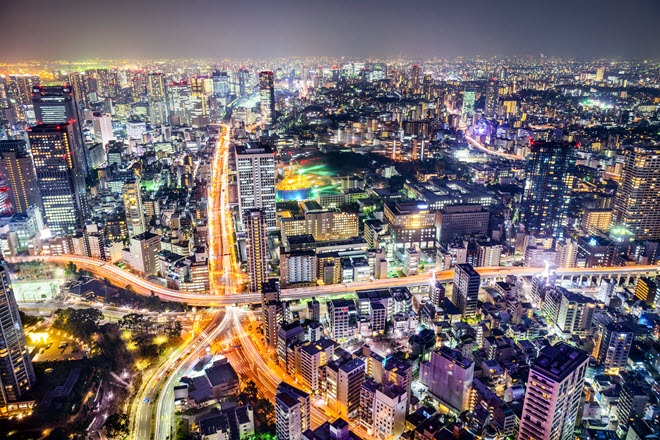 Consider the country's culinary lexicon, familiar to Westerners for its frequent application in modern cuisine:

To learn traditional Japanese culinary practices from genuine chef masters, if even for a short time, is a culinary student immersion that should be eagerly embraced when possible.

The show made its way into American culinary iconography when Bobby Flay was pitted against Iron Chef Morimoto.  Drama ensued when Chef Flay received an electric shock from his ill-prepared kitchen, during filming.  Flay jumped aboard his cutting board after the match, inciting Morimoto, whose culture does not permit such unsanitary indescretions to question Flay's professionalism. 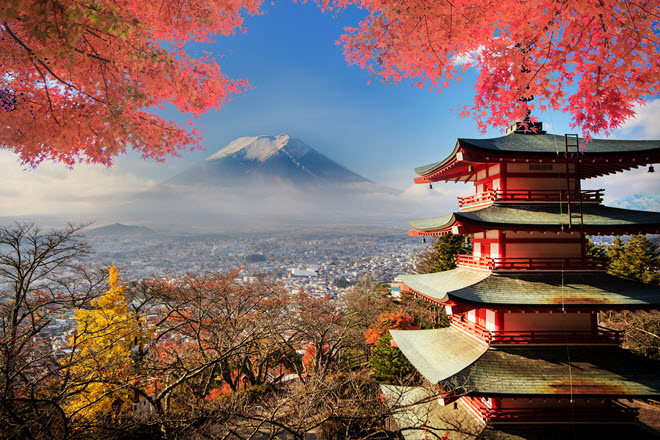 The food and types of restaurants are so distinct from anything in Western culture and promise unending culinary inspiration if Japanese cuisine is in your cooking future. Even the yatai—or street vendors—dish up inexpensive eats, including ramen, which is nothing like the freeze-dried version available for pennies in American grocery stores.

If you're bold enough to venture a chef school in Japan then drink up everything and put it to good academic use.

Hattori Nutrition College – The school is most recognized outside Japan for its participation in the wildly successful Iron Chef  television programming. The school played a key role in producing the show, by supplying accomplished  assistant chefs from within its student pool.  Hattori's kitchen facilities rival anything seen in Kitchen Stadium and include state-of-the-art chef demonstration arenas.  Stainless steel industrial kitchens, and the latest professional equipment, provide up to date training for those who study at Hattori. To garner the most from your time in the college's kitchens,  you're encouraged to possess a clear understanding of Japanese language and culture.