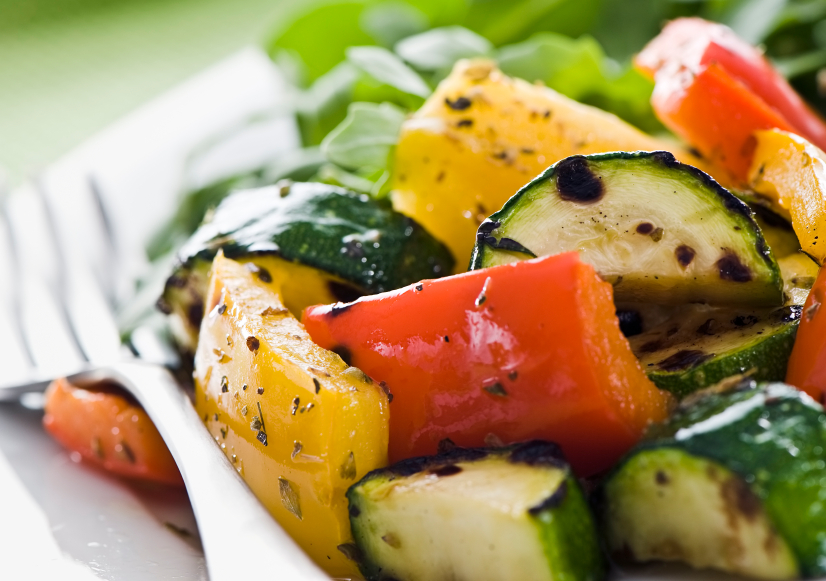 Vegetarianism is a dietary lifestyle in which a person abstains from eating meat. This not only includes red meats, but also seafood, poultry, and pork. Certain people who practice vegetarianism may also refrain from eating foods that are made using honey, dairy, or other products that are derived from the body of an animal. People choose vegetarianism for various reasons, such as cultural, religious, or political beliefs. Prior to starting a plant-based diet a person should fully contemplate their motivation to do so and should fully understand what it means.

The history of vegetarianism dates back to the early man. It is believed that humans were originally plant eaters and the first record of vegetarianism comes from Greece. The Greek mathematician and philosopher Pythagoras, was a vegetarian around the late sixth century. He often spoke against the eating of flesh. Vegetarians became known as Pythagoreans, named after the philosopher. Through history, vegetarianism underwent periods of increased growth, but also periods of decline as meat- eating became increasingly popular. In Europe during the Renaissance, the eating of meat was considered a symbol of one's wealth. Those that were vegetarians were often Christian monks who did so for religious purposes. Leonardo DaVinci was also a vegetarian. Writings about vegetarianism h as also appeared throughout history. In the 18th century, the dietitian Dr. William Lambe suggested that a meatless diet was a cure for cancer. In the nineteenth century, the term Pythagorean was coined by the newly formed Vegetarian Society in England. In the U.S., many people associate the start of vegetarianism with the hippie movement in the '70s and the publication of Frances Moore Lappe's book, Diet for a Small Planet. The upsurge in its popularity at the time was also due in part to the peace movement, a growing awareness of the importance of diet, and an increasing concern over the environment. Since that time vegetarianism has experienced a steady growth and today hose who turn to vegetarianism often do so in order to be more health conscious.

There are many benefits that come from eating a vegetarian diet. These benefits include one's health, but also extend to the environment. One of these benefits is a reduced risk of cardiovascular diseases, such as heart disease. Vegetarianism may also fight against cancers, such as colorectal and breast cancer. A plant-based diet also may help people to reduce their weight. Losing body weight can help improve a number of conditions, such as high blood pressure and diabetes. In terms of the environment, vegetables and fruits require few resources to grow in relation to the resources used in raising meat-based foods such as cattle.

M any people turn to vegetarianism for ethical reasons. Often these reasons revolve around religious beliefs and animals. Historically, Pythagoras considered it unethical t o eat met because he believed that human souls were transferred into the body of animals. Today there are many other animal related concerns that encourage people to turn to vegetarianism. Animal suffering continues to be one of the main reasons that som e vegetarians feel that it is unethical to eat meat. Some feel that animals are not meant for human consumption while others protest the cruel conditions in which many animals are raised and eventually butchered. For some vegetarians, there is the belief that resources, such as grain, are being wasted on feeding animals when they could be used to feed people in countries where hunger and starvation are common. The religious beliefs of many in countries across the globe, including Malaysia, Israel, and India, encourage vegetarianism. Some of these religions include Buddhism, Seventh Day Adventist, Hare Krishnas, and Hinduism. Hare Krishnas, for example, believe that all living things have a soul, including animals. As a result, eating the meat of an animal, or any animal product, is considered a sin.

The Diet of Vegetarians

When living as a vegetarian, it is important to consume various types of foods that fall within the specific vegetarian lifestyle that is being followed. Certain vegetarian diets may eliminate some types of nutrition that are necessary for a healthy body. Vegetarians must be conscious of what they eat to ensure that they are getting enough amino acids, calcium, iron, iodine, omega-3 fatty acids, Vitamin B-12, Vitamin D, zinc, and protein. In some cases, a person may need to take vitamin supplements to ensure that he or she is receiving certain vitamins and nutrients. A person normally gets Vitamin B-12, for example, from animal-based foods and products. If a person is a vegan or ovo-vegetarian, he or she is not getting the calcium that comes from dairy products. He or she will need to eat foods that will compensate for this, such as collard greens, broccoli, calcium-enriched soy milk and other calcium enriched and fortified products.

Some may look at vegetarianism and mistakenly believe that vegetarian meals are bland and lack the variety and excitement of meat-based foods. Vegetarians, however, do not give up taste in exchange for their lifestyle. There are many recipes for plant-based dishes that allow people to consume meatless versions of their favorite dishes. From pizza to burritos to wontons and even burgers, there are vegetarian versions that are as tasty as the originals.