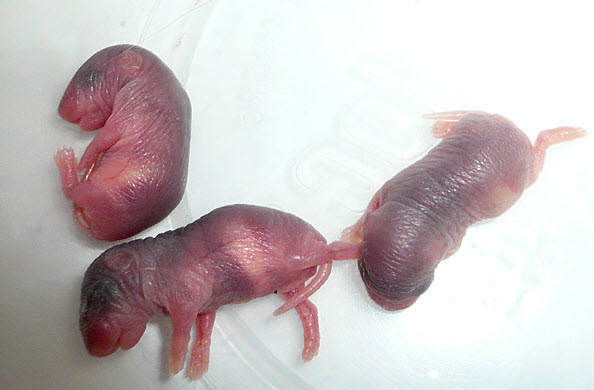 (unfortunately, this is the closest I could find to an image of this dish… but this is fairly accurate from what I understand)

“Three Squeaks” is the literal translation from the Chinese name of this dish and hails from a variety parts of China, mainly in the Guangdong (Canton) Provence. The reason why it is called “Three Squeaks” is due to the sounds made when eating this dish. Contrary to some popular belief, this is not an urban legend dish.

Typically, they are very newborn and thus the bone structure is still fairly loose. I’ve heard that these have been served wrapped in seaweed before, but that may be more rumored than anything else.

The reason many people find eating mice alive atrocious is not some form of cultural bigotry, but rather because such exotic dishes can lead to widespread disease pandemics.

If you turn on English subtitles you can see how scary the Wuhan coronavirus is for a person living in the city.